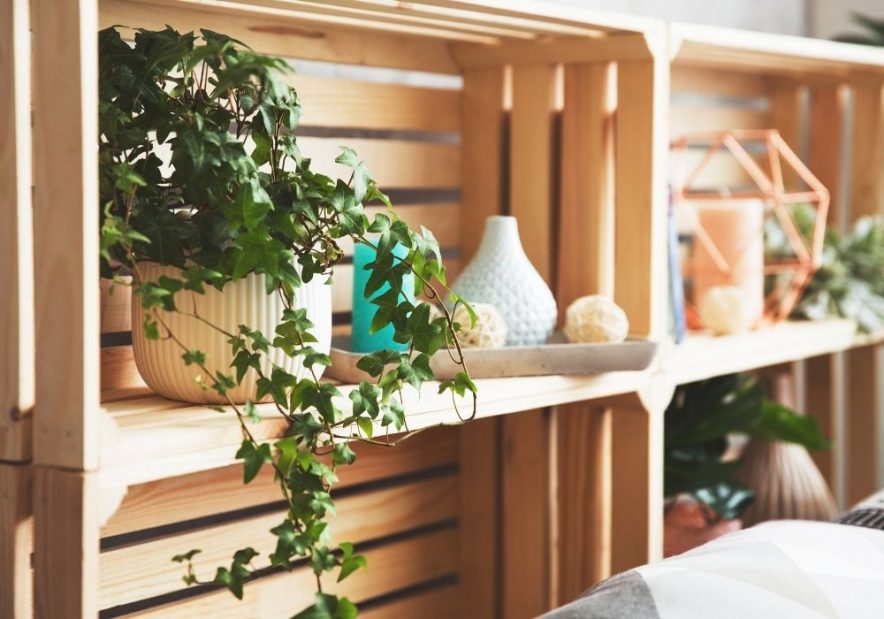 WHY DECLUTTER AND NOT JUST ORGANISE?

It’s a good question. Why should I declutter when I could just organise my stuff better instead? In this post we look at the benefits of decluttering and why it’s better to declutter instead of organise.

THE BENEFITS OF DECLUTTERING

Decluttering is really popular right now and there are some wonderful benefits to be had by decluttering your home and learning to own less stuff.

Some of the benefits that I’ve found in my own life are:

There are lots of other benefits of decluttering your home and living with less.

Check out these posts to read more:

For those who haven’t yet discovered the benefits of decluttering, it’s a common question to ask – why declutter when organising one’s stuff could do instead?

Organisation is vital and I’m a self-confessed neat freak so organisation is something that I love to talk about. And, I’m not for a moment suggesting that you won’t benefit from getting a bit more organised with your stuff!

However, there are some definite downsides to only organising what you have, instead of decluttering. 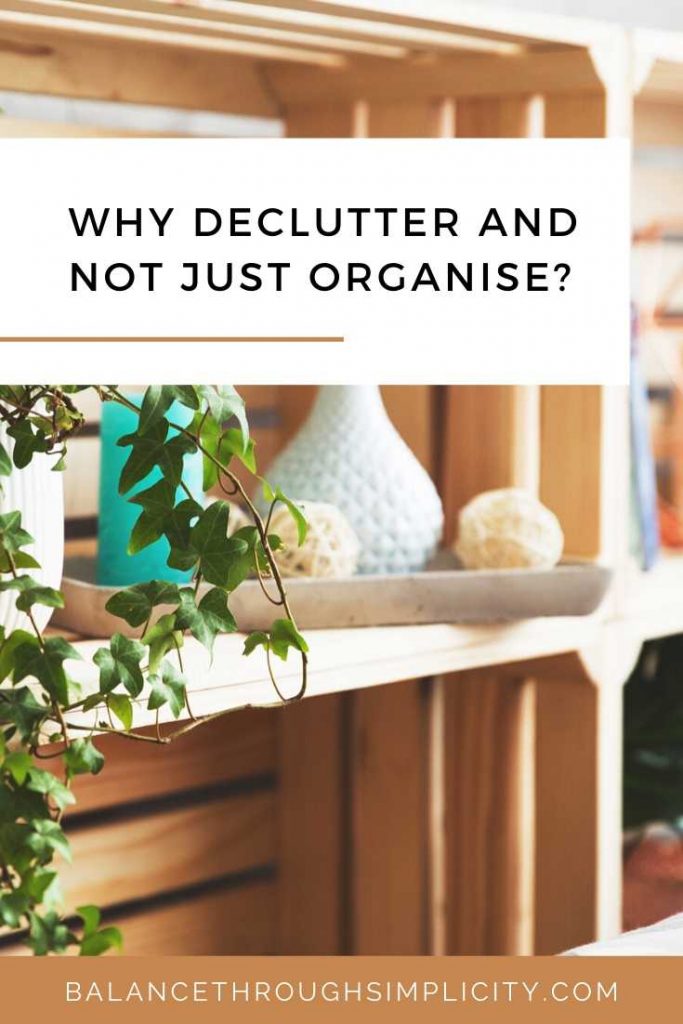 In my own experience, there are two important reasons why decluttering has much better rewards than just organising.

1. Less stuff to look after

By decluttering your home and removing the items that you no longer need, want or use, the biggest difference will be that you will have so much less stuff to clean, tidy and look after!

That means keeping on top of your home will be easier and quicker. With some simple household routines in place, your home will run smoothly with minimum effort from you.

Putting it simply, decluttering means you have less stuff. If you only organise what you have (rather than decluttering first) it means you have the SAME AMOUNT of stuff to look after but you ALSO have to spend even more time making sure it stays organised as well!

To put it another way, what you’ll end up with is organised clutter, but it’s still clutter all the same!

The other reason why decluttering has an added benefit over just organising what you have, is that there’s scientific evidence to suggest a relationship between clutter and stress levels. You can read more about the research but by reducing the clutter in your home, your stress levels could go down.

That’s why I encourage you to declutter rather than just organise! 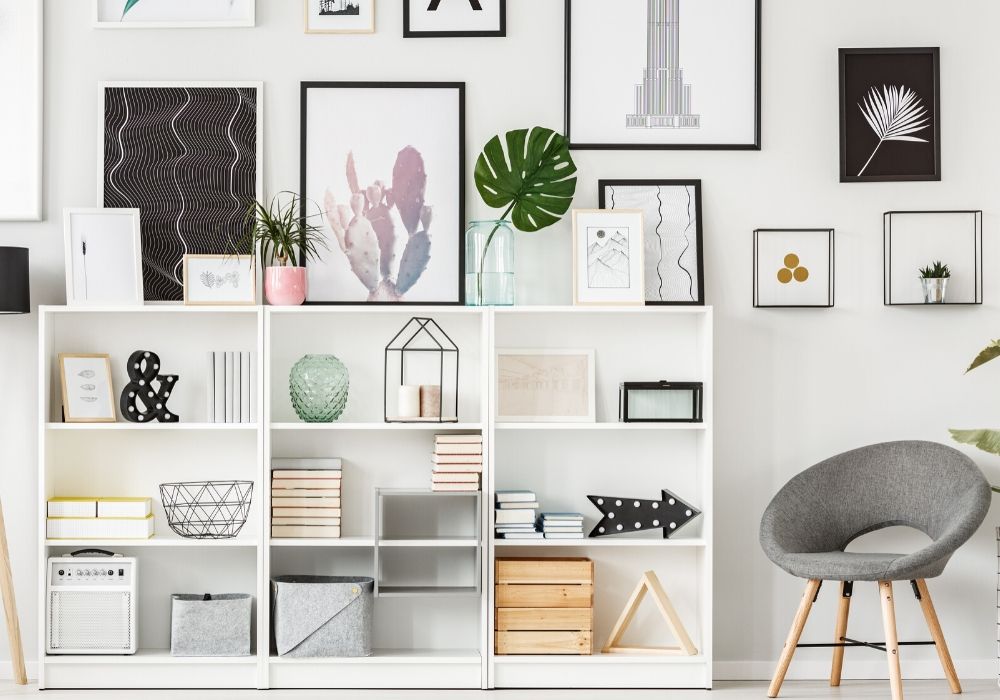 Perhaps the perfect solution to simplify your home (and your life!) could be a combination of both decluttering and organisation.

Declutter the stuff that you don’t need, don’t want and doesn’t add value so you’re only left with the things that you actually want, then find a way to organise and store it.

Whether it’s paperwork, art supplies, clothes, cooking utensils, tools, books – it’s definitely easier to find what you’re looking for and enjoy making the most of them when things are stored properly. Our homes look better when they’re neat and tidy. And, if you find that you run out of storage space, maybe it’s time to declutter again!

Storage plays a vital role in our homes but it’s not the only solution to keeping our clutter under control.

Check out my post on how to decide what to declutter for more help in knowing what to keep and what to get rid of.

DECLUTTERING AND ORGANISING FOR A SIMPLER LIFE

Creating more space, time and freedom, with less stress on you is key to a simpler life.

Decluttering is a tool to help you sift through your stuff, in all its shapes and forms. It helps you identify what’s important so you can get rid of the rest that just distracts and clutters your physical and psychological space.

Getting your home more streamlined, easier to manage, more relaxing and enjoyable to live in and more organised will help free you up so you can get on with living the rest of your life!

If you have any thoughts or helpful advice to share after reading this post, drop a note in the comment. I’d love to hear from you!

RESOURCES TO HELP YOU

If you’d like to try decluttering but aren’t sure where or how to start, check out these resources to help you on your way! There’s also my free Declutter Starter Kit packed full of tips, advice and projects.