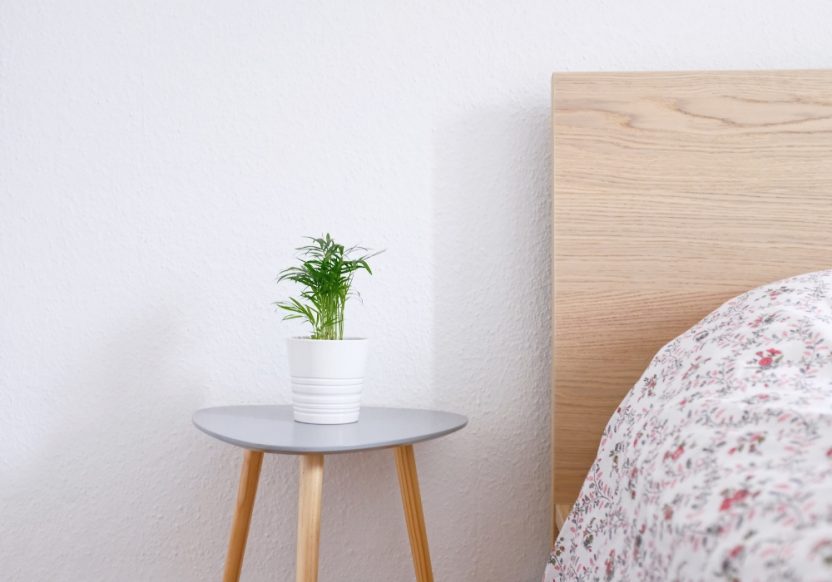 20 REASONS TO OWN LESS STUFF

Decluttering is a wonderful method of getting rid of the clutter in your own home and saying goodbye to stuff that you don’t use, don’t like, don’t need and which takes up space in your home, heart and mind. However, the real difference comes when you change your attitude to your belongings in general. Check out this post on 20 reasons to own less stuff and why decluttering is only the first part of the story.

DECLUTTERING AS A FIRST STEP

Decluttering is only the first part of the story. It’s the place where most people begin their journey to a more Minimalist, intentional life and where you can see and feel the biggest change in the quickest amount of time.

Yet, getting rid of some (or most) of your unwanted possessions doesn’t have to be the end of the story.

Of course, you’re going to feel some great benefits such as more physical space and less to tidy and clear away but there are many more good reasons to follow it through and change your relationship with what you own. Consider decluttering your home as just the first step and think about what you might gain by owning less in the longer term.

OWNING LESS AND OUR RELATIONSHIP WITH STUFF

Owning less stuff in the longer term means changing the way you think about your belongings and physical stuff.

Here are some examples of stuff many of us own (or have owned):

I’m not saying there’s anything wrong with all of this. We all hold on to sentimental things sometimes because they mean something special to us. A library of books might be your most treasured possession if you’re a book worm. You might like baking, so you need a cupboard full of different sized baking trays etc.

But few of us really need all these things all at the same time, especially when you think about what this physical stuff requires from you.

Looking after your stuff requires space to store it all in. This storage costs money to buy/rent/heat/light, your time and energy to look after, tidy and clean. Not to mention what it cost you to purchase these items in the first place. 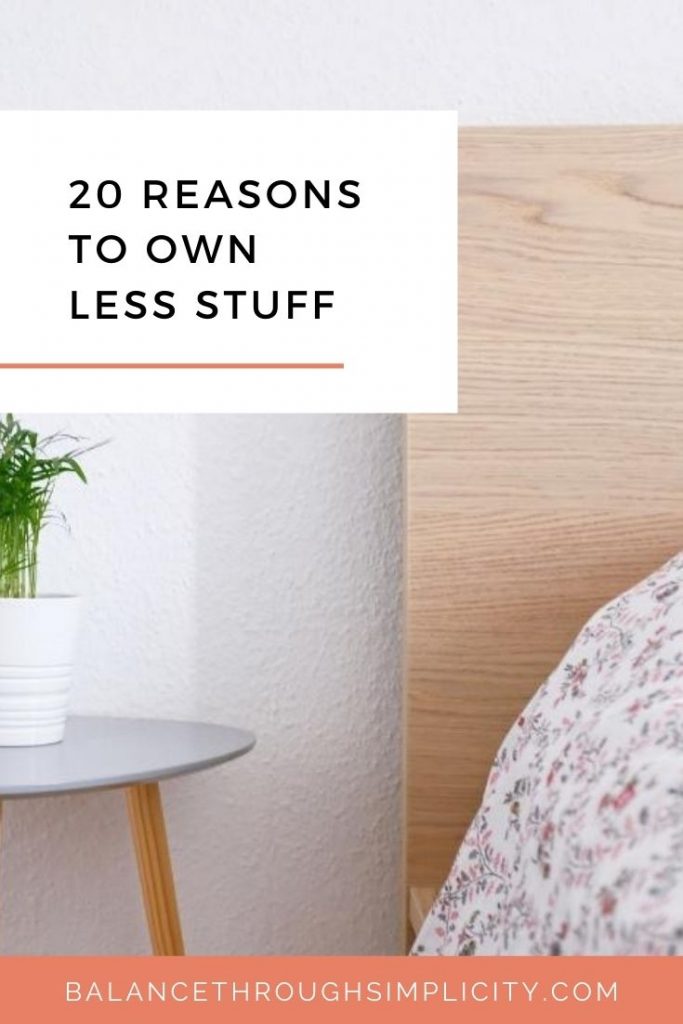 THE BENEFITS OF OWNING LESS STUFF

There are lots of benefits to owning less stuff if you change the way you think about the things you own, where you spend your money and what it costs you to look after your stuff in terms of your time and energy.

Here are some of the best reasons to own less stuff, simplify and live a fuller life, just with less (physical) things.

1. Less stress – Scientific studies show that too much clutter has been shown to increase our stress levels so in a nutshell – less clutter means less stress.

2. More space – Owning less stuff creates more physical space. You only have what you need, love or adds value to your life so there’s less random clutter taking up space in your cupboards, garage, shed, drawers, on table-tops, shelves, work surfaces and of course, stacked on the floor and stairs.

3. More peaceful – Your home will be calmer and more peaceful because too much stuff not only clutters your space, but it becomes visually distracting and clutters the mind.

5. Increases productivity and efficiency – Building on the point before, you’ll be more productive and efficient because you won’t waste so much time trying to find things!

6. Easier to look after – A decluttered home is much easier to look after and maintain. If there’s less stuff then it’s quicker to tidy up, clear things away, clean and generally keep on top of, especially if you’ve got some household routines in place.

7. Ready for visitors – If your home is easier to look after and has less clutter, then it’s easier to keep it looking neat, tidy and ready if a visitor drops by.

8. Live in a smaller house – When you own less stuff you don’t need such a big home. Less space to clean and tidy, more time and energy for other things.

10. More focus on quality over quantity – A life where you own less stuff isn’t about never buying anything new. However, it does encourage you to think carefully about what you have and invest in your purchases wisely. For example, buy one good quality sweater that will keep its shape for years rather than several cheaper ones which will bobble and sag after a few wears. 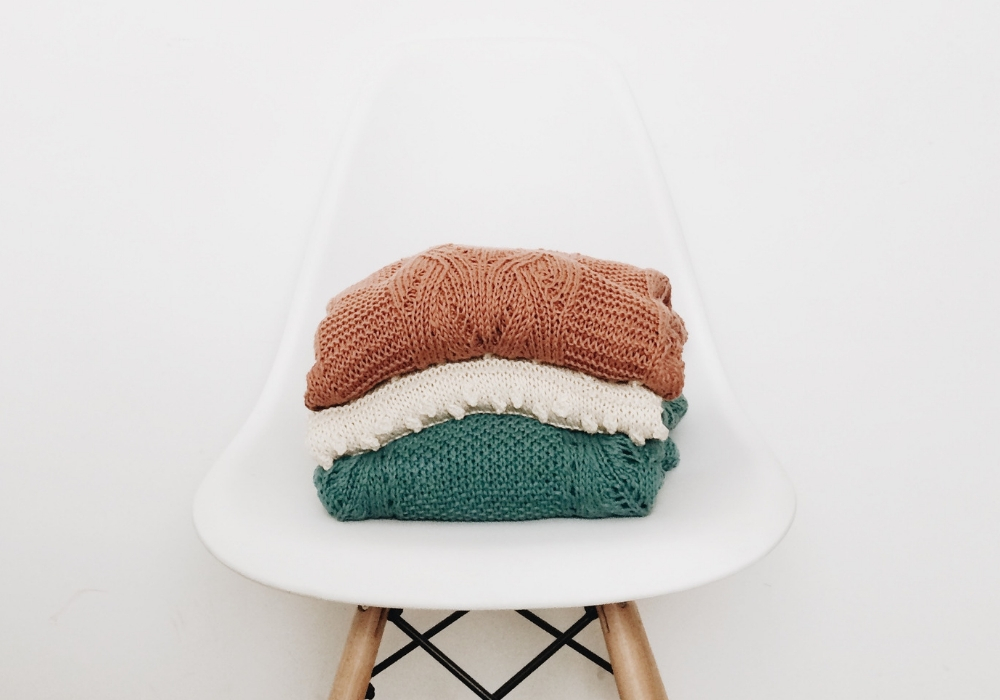 11. Encourages gratitude – When we’re used to having lots of stuff then we often don’t fully appreciate what we have already. Being grateful for what we have means we’re more content and happy with our life instead of always searching for or expecting more.

12. More time – A decluttered home is easier to look after which means you have more time for other things – playing with the kids, learning a new skill, reading a book.

14. Set a great example for your children – When we learn to appreciate what we have and place less value on our possessions then we set a great example to our kids. We are showing them to be grateful for what we have, prioritise experiences over material things, stop attaching importance and status to physical stuff. Be grateful for all that money can’t ever buy over the temptation of what it can.

15. Start living in the present – When our homes are full of sentimental items from times gone by you can end up living in the past. Your home and your life are for living in right now. Be present for your life, have what you need right now and find ways to remember the old days without adding to the clutter.

16. Stop comparing – Comparison is the thief of joy so stop making yourself miserable and start living your own life rather than measuring the size of your car or the size of your wardrobe with others.

17. Contribute to good causes – Deciding where you spend your money is, of course, up to you but I feel better when I give a little bit of money each month to a charity I love. It doesn’t have to be a lot but I’d prefer to do that than buying a top I wear once, that I don’t really need and then wish I hadn’t bought.

18. Better for the environment – If you stop buying stuff, there’s less packaging and less production.

19. Live intentionally – When you make a conscious decision to own less, what you do buy and keep in your life takes on more importance because every item counts. These decisions mean you live life intentionally, purposefully crafting a life that makes you happy and fulfilled without needing stuff to do that for you.

20. Be happier – Owning less stuff makes you happier because of all the reasons I’ve just listed. Try it for yourself and see what a difference it makes to not just declutter but actually own less stuff.

Decluttering is a great first step to a more Minimalist and intentional life, but it needn’t stop there. Placing less importance on our belongings and physical stuff and focusing more on the other aspects of a happier, fuller life is the ultimate goal.

There are lots of benefits to owning less whilst doing and living more. By changing your relationship with physical possessions, you can create opportunities for so much else. Give it a go!

If you’d like to explore a life with less stuff, here are some resources which you might find helpful: 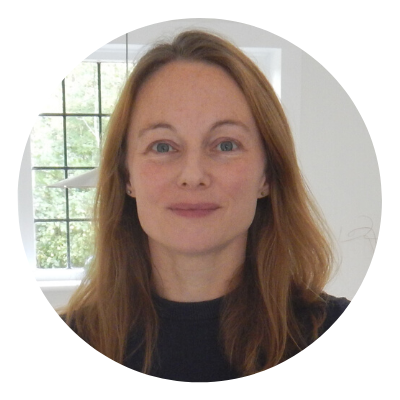 Hi, I’m Antonia! I’m a full-time working mum and passionate advocate of simple and intentional living. I hope my website can inspire and support you to find your own balance through simplicity. Read more…